Feel free to reach out any time:
Hero Homes Group
eXp Realty
1510 Stuart Rd, Ste 204F
Cleveland, TN 37312
O: (888) 519-5113
M: (423) 284-6897
E: Email Us
The data relating to real estate for sale on this web site comes in part from the Internet Data Exchange Program. Real estate listings held by IDX Brokerage firms other than EXP Realty LLC are marked with the Internet Data Exchange logo or the Internet Data Exchange thumbnail logo and detailed information about them includes the name of the listing IDX Brokers. This information is provided exclusively for personal, non-commercial use and may not be used for any purpose other than to identify prospective properties consumers may be interested in purchasing.

The Broker providing these data believes them to be correct, but advises interested parties to confirm them before relying on them in a purchase decision. Information deemed reliable but is not guaranteed.

Have a Question or Want a Free Market Report? 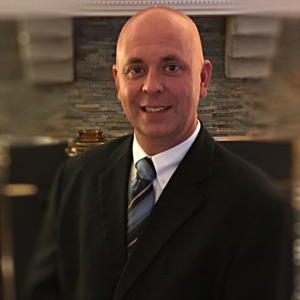 Hello, my name is Richard Allman and was born and raised in Chattanooga, TN. I grew up in a loving home and was taught the importance of working hard for what you want in life. That is the greatest value I could have learned!

I followed in my father’s foot-steps and started working in The Family Business, after attending high-school, at Tyner High.  I met my wife in 2001 and have settled down in Cleveland, TN. I have four beautiful daughters, two grand-daughters, four dogs and a cat.

I held a second job that allowed me to work with adults that experience Intellectual and Developmental Disabilities, for eight years.

In 2011, I decided to pursue a childhood dream to become a Law Enforcement Officer where I could still be able to help people. I attended Cleveland State Law Enforcement Academy and landed my first officer position, at the Signal Mountain Police Department.  I applied for a position at the Bradley County Sheriff Office and was hired in 2014.

I worked in the Patrol Division at the Bradley County Sheriff Office for two years. In 2016, I was offered the School Resource Officer position which I accepted to   allow   more time with my wife and children. In early 2018, I decided to pursue a career in Real Estate where I would have the chance to help others in pursuing their dreams of owning their own home. 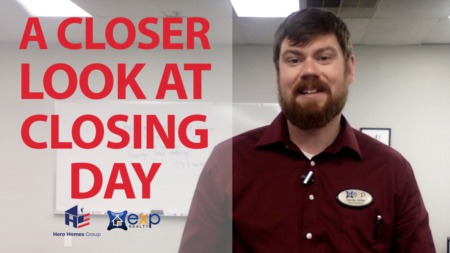 Buying a Home
Q: What Happens on Closing Day?
BY Darren Miller
View All Blog Posts